Why Did We Wait So Long To Invest in Infrastructure? 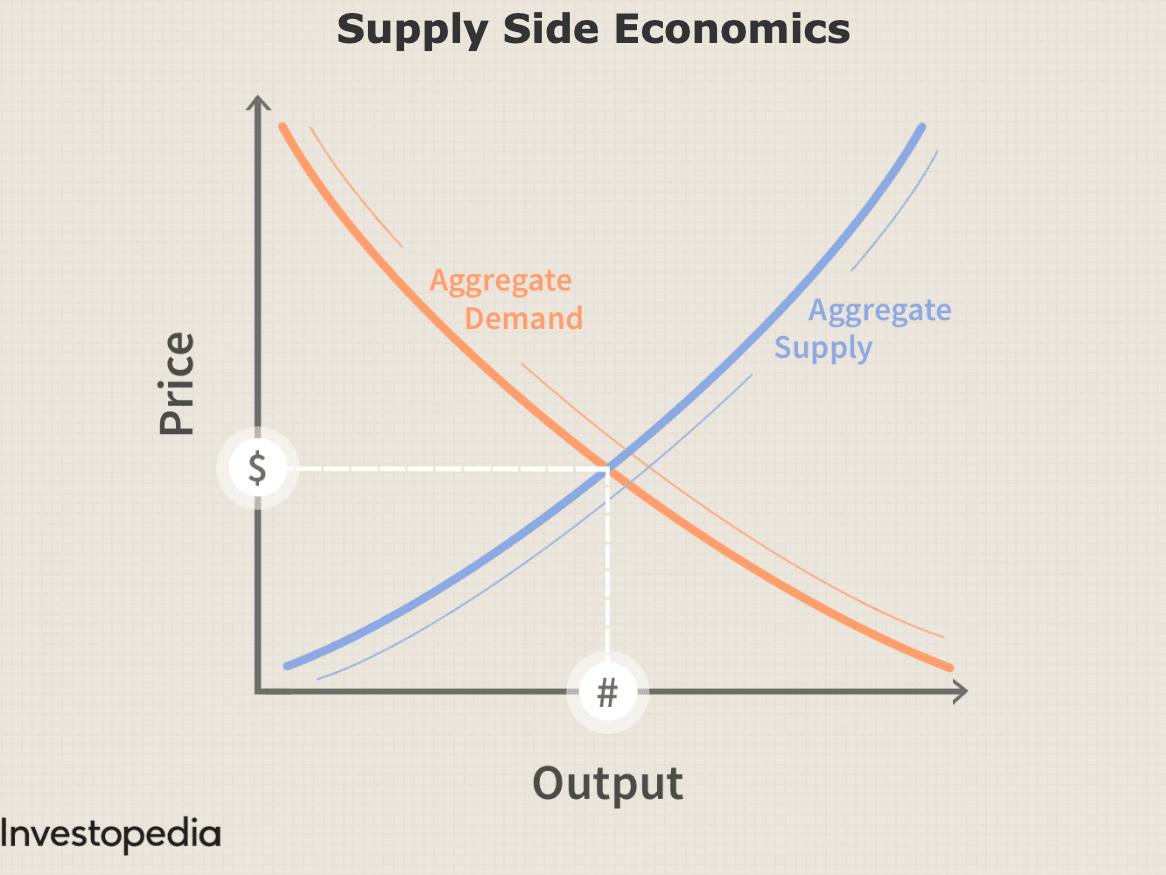 The recently passed infrastructure bill that aims to upgrade America’s declining infrastructure makes serious investments in many areas that have been under-invested in for decades. This is great news in many respects. It will improve our lives as we travel and use the roads, bridges, airports, railways, etc. It will make it easier for products to be transported across the country. It’ll improve the quality of the water we consume. It’ll make broadband more accessible and that will have a direct impact on productivity and consequently, wages!  If this is such a great idea, why has it not been done for so long?

Some of the answer lies in the fact that starting in the early 1980’s, there was a shift in the mindset of many lawmakers and eventually Americans. This new mindset that was popularized by some politicians (which eventually became dogma for many!) was that government is not the answer but the problem. That government was too big and bureaucratic and the money it spent was mostly wasted and things could not get done efficiently by the government. Therefore, it was better for the private sector, which they believed to be more efficient, to do most, if not all, of the investments in the country. This included investments in research and development, education, and infrastructure. The belief was that starving the government of the funds it would go on to waste was the only way to stop this. 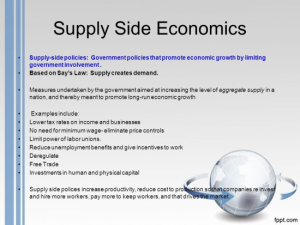 Well, forty years later, here we are!!  Our infrastructure has deteriorated badly. Our investments in basic research and development that lay the foundation for new industries is significantly lower than what it has been historically. Is it then a wonder that China has gained a lot of ground on us in that same time period? They have invested heavily in infrastructure, increased their investments in research and development in key areas such as artificial intelligence and electric vehicles, and more. What have we seen happen in China over the last few decades? Dramatic economic growth!!! Why, then, their proactive public sector investments resulted in economic growth where ours was deemed to be a bad idea?

If our investments in R&D, education, and infrastructure were significantly lowered by the public sector, in the hope that the private sector would pick up the slack and do it more effectively and efficiently, did that happen?  Is our infrastructure much better now than 40 years ago when these theories were popularized? Is our education system performing better as a result of less public sector investments? How about the output of our overall R&D expenditure? We examined some of this in an earlier post where we discussed that the private sector R&D expenditure is very different than the public sector R&D expenditure.

The public sector R&D has a much longer time horizon, which is very much needed to create technologies that shape up new industries such as the internet, pharmaceuticals, and more. Private sector R&D is focused on enhancing the business models of each company and has a much shorter time horizon. I’ve run multiple companies. If I went to my Board and asked to invest in US infrastructure or education because it was the right thing to do, I would be carried out of the Board Room head first and probably sent to a mental institution!!

The answer is that in all of these areas we’re doing worse than we did before this theory took hold. Our infrastructure deteriorated in the last 40 years, the overall output of our education system became much more uneven and our students perform worse than they did 40 years ago compared with other OECD countries, and our output of patents and technologies that result in economic growth is less than a few decades ago, partly to blame for lack of growth in our productivity and wages.

The infrastructure bill aims to make up lost ground and start investing again in re-building. Hopefully, it is the first step in a larger plan that ramps up investments in R&D and education also. If that happens, we will deserve to start feeling more optimistic!