Setting the Stage for the 21st Century Dominance Part IV 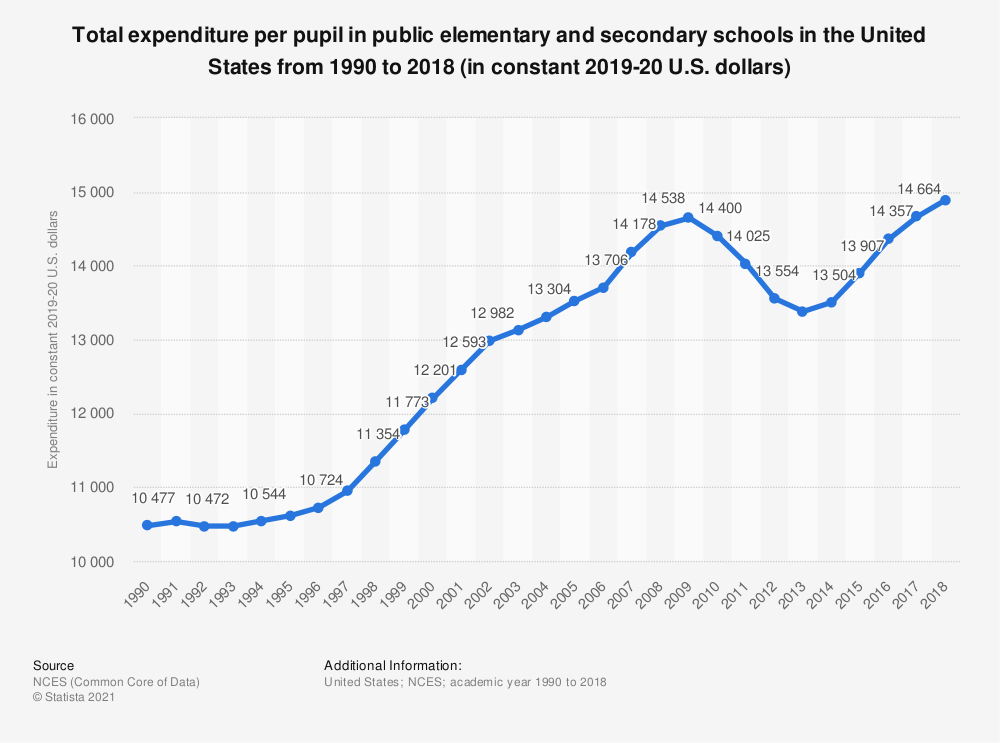 So far in this series (Setting the Stage for the 21st Century Dominance,) we’ve focused on what makes for good national industrial policy and what can give a country an advantage in the international sphere. We’ve discussed how US became a superpower by betting big on science and technology in terms of its public sector investments.  This, combined with its capitalistic economic system and its democratic political system, allowed for the private sector to take the promising research coming out of the public sector and apply it to various commercial products and services. This powerful combination of public and private sector development of high-science and high-tech products and services led to sustained economic growth. When you have sustained economic growth, at some point you will stand out from the crowd. It creates a tax base that can fund more and more research and development on the public sector, which will feed the private sector with new possibilities for commercial products and services. It also allows you to invest in a powerful military, foreign aid, international adventures, etc that allow you to export your culture and military influence and shape the world more to your own image and liking. It also allows you to write the rules of the game since you are the one creating the new scientific breakthroughs and technologies. That is what US has done for a long time and you can argue that US has done it better than anyone ever has!

In order to translate this into high standard of living for your own citizens, government still has a role. Prior to the 19th century, most societies had owners (land, equipment, slaves, etc) and everyone else who worked for them. A prosperous middle class is a recent invention of the capitalistic systems that create enough wealth and then ensure that this wealth is shared to some degree by most of their citizens. This does not mean that it’s shared equally. However, through certain interventions, rules and laws, these societies have created an environment where most of their citizens participate in the economic spoils. What are some of these policies or laws? Well, for starters, one of them is what we have been discussing so far in terms of investments in research and development to make sure new industries are continuously created from new discoveries or inventions. New industries are a great source of employment and higher paying jobs for people. Another policy that helps create a prosperous middle class is investments in educating your citizens. Education is called the great equalizer! When people are well-educated, they can move into those high-paying jobs. It’s great for them since they earn a higher wage, it’s great for companies that have access to good talent, and it’s good for the government since higher wages means more tax revenues. Also, it is one of the most powerful tools in combating wealth and income inequality. When US had one of the best education systems in the world, its income inequality (and then eventually, wealth inequality) was far less than it is today.

To have a great education system, you need it to be well-funded and you need good instructions. Good instructions are a function of good teachers, high-quality schools, and students who are prepared to learn. There is a lot in that statement to unpack. Good teachers come out a good education systems that trained them well (the chicken and egg problem!) High-quality schools are well-funded so they can have good facilities, good technology to teach with (microscopes, computers, labs, etc,) and good nutrition.  Prepared students have been groomed through good parenting; high-quality pre-schools and kindergartens; and have housing and food security (and many other things.). The more income inequality you have, the more it is likely that some of these ingredients will not be in place and thus it will lead to a less than prepared workforce. Less prepared workforce means that companies have a hard time finding the talent they need, workers earn less since they are not well-trained for the good jobs of today and tomorrow, and the government takes in less tax revenue because of a lower wage base across the country. Not exactly a recipe for sustained long-term economic growth and prosperity!

So, what we plan to examine next is investments in education in US over the last few decades and how that is impacting the prosperity of the middle class, and US competitiveness in the international community.