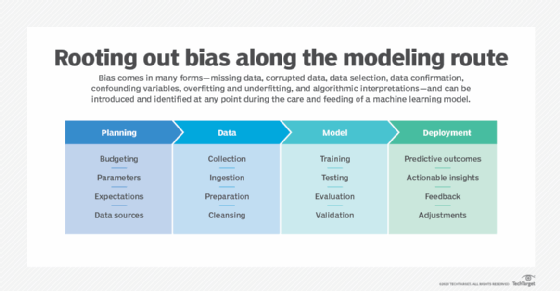 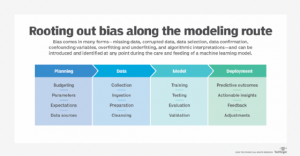 There needs to be an element of governance and peer review for all algorithms, as even the most solid and tested algorithm is bound to have unexpected results arise. An algorithm is never done learning – it must be constantly developed and fed more data to improve.  Companies should provide answers to key questions, such as ‘How was the algorithm trained? On what basis did it draw this conclusion?’ An algorithm should be interrogated under both common and rare scenarios with varied populations before it’s introduced to real-world situations. 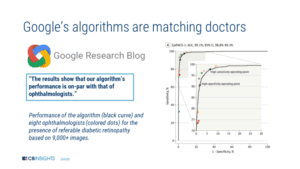 AI in Ophthalmology I

As with dermatology, ophthalmology is another specialty where the examination of the eye, including the fundus is a huge part of the screening and diagnosis

Consistent with radiology and pathology, dermatology is another specialty where a lot of the diagnosis comes down to a visual inspection of the skin and

In 2021, the FDA granted its first clearance for a cancer diagnosis  AI program to Paige, a New York-based company launched in 2018 with data